History Originally designated as Type 2 (later to become Class 24 in the TOPS system), a total of 151 of these diesel-electric locomotives following the 1955 modernization plan. Powered by the 6LDA28-A Sulzer engine that gave an output of 1160bhp the vast majority of the locomotives were built at BR Derby, although some were constructed at Crewe and Darlington, with the first of the class, D5000 completed at Derby in July 1958. It was displayed to the general public during that month at Marylebone Station and although intended for use on the London Midland Region, they went to the Southern Region to deputize for Type 3 ‘Crompton’ diesels that were then running late for delivery.

By the time the entire Type 2 fleet was in traffic, they could be found operating on all regions with the exception of the Western. With a life span of 28 years these small, yet versatile, locomotives gave excellent service in all manner of roles in both branch and main line duties, either singularly or working in multiples. Removal from service of the Class began in the late 1960s, with the final locomotive being withdrawn in 1981. 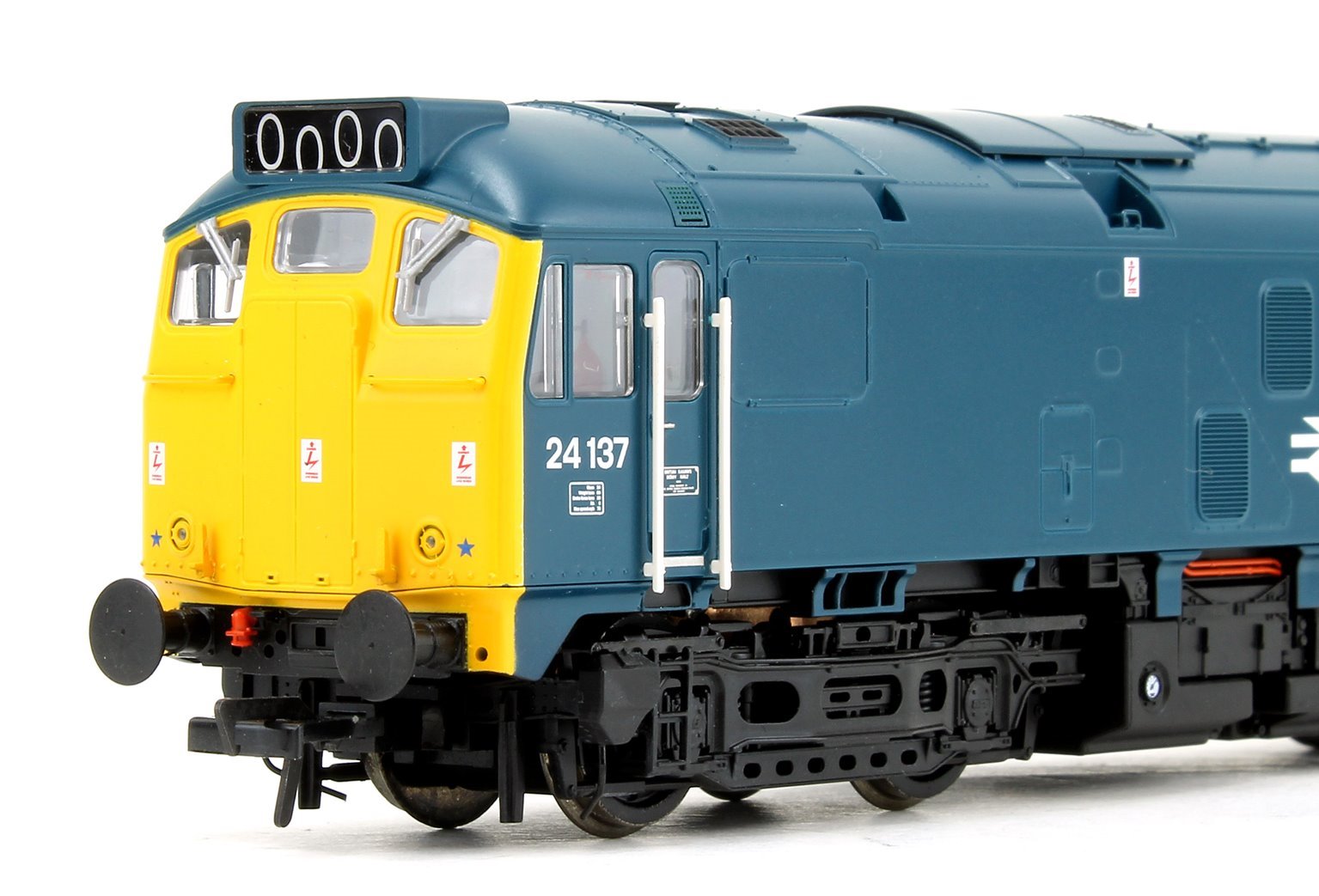