The five-plank wagons used the same underframe but were technically classified as ‘rebuilds’ (only wheels and buffers were re-used). Some 550 Dia. 1347s were built, along with 150 near-identical Dia. 1349s.

Both designs lasted into BR days but whereas the five-planks had gone by the mid-1960s, the last seven-planks were not withdrawn until the 1970s. Both types were sold for further use, most notably with Port of Bristol Authority. 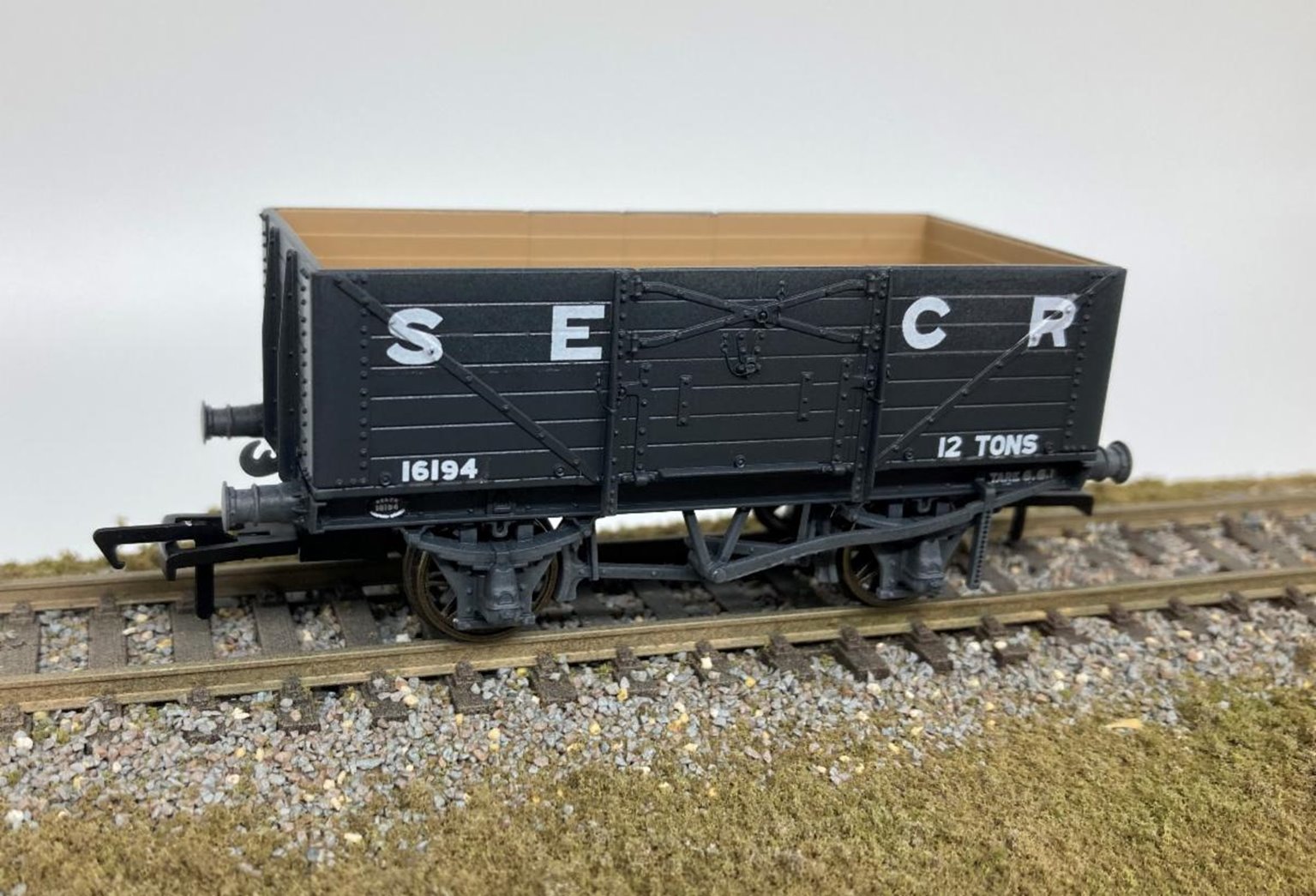