REST OF THE PARKSIDE RANGE

Over 2,600 of these wagons were built for use on British Railways, between 1949 and 1953. They became synonymous with the North East Region, where coal drop staithes were commonly provided in the station goods yard, so a bottom-discharge hopper was the obvious type to use. Although intended for transporting coal, in later life they became more nomadic around the UK and were used for carrying other materials such as stone and sand. The last examples lingered in service until the early 1980s.

Our kit captures the character of these wagons very nicely. Moulded in high-quality plastic the underframe mouldings are black and the body parts grey. Painting and weathering would probably look best and the kit comes supplied with a set of Modelmaster waterslide decal. Some wire is also included for the handrails and metal-rimmed wheels, and bearings, provided the movement!

The models shown illustrate number of configurations on offer to the modeller, including representing the hopper doors open, and adding a real coal load if desired. To make the model authentic weathering competes the model.

Parkside Dundas kits were always renowned for the quality and accuracy and we are confident that we have stayed true to these values with this new release. 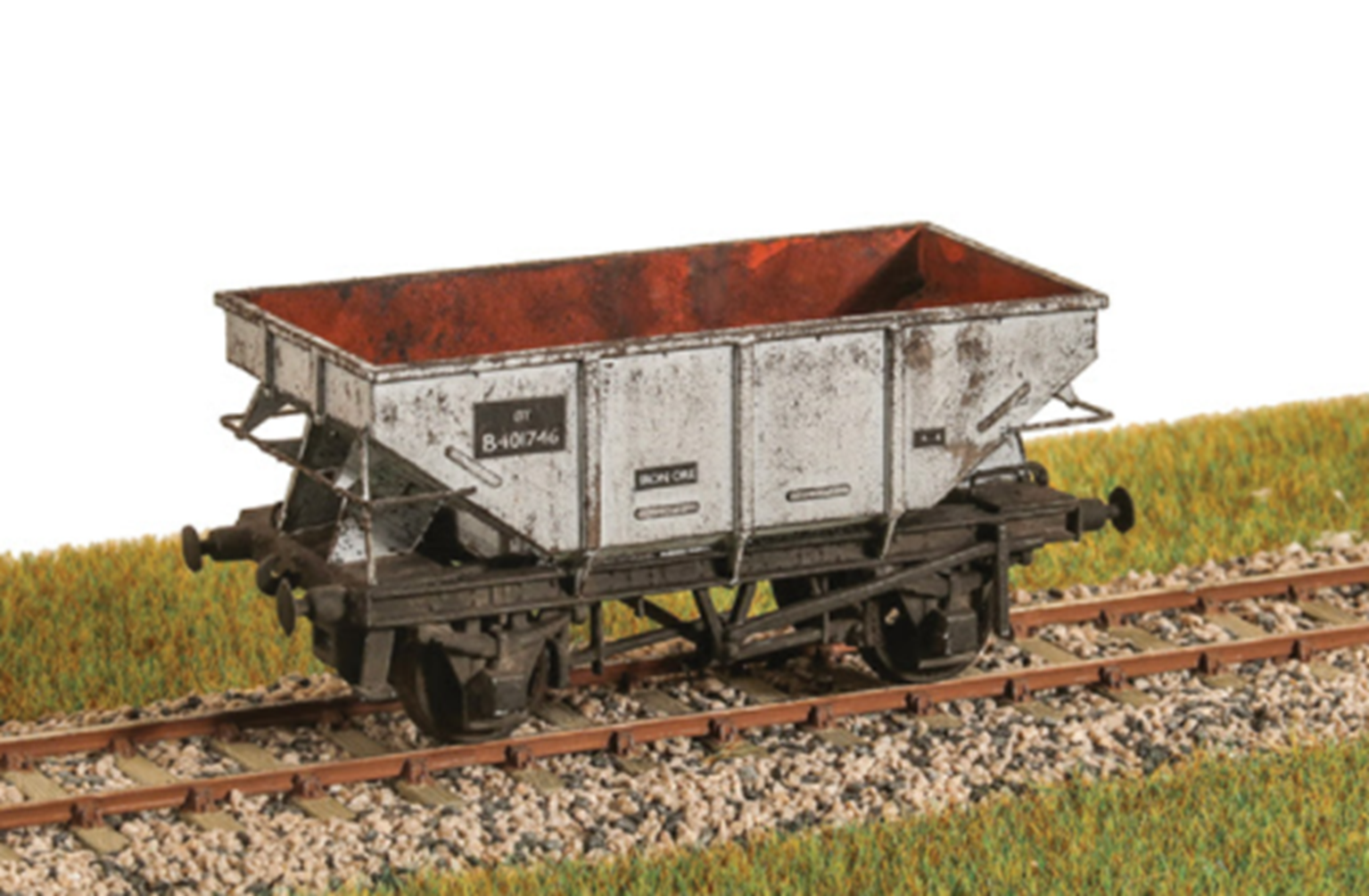 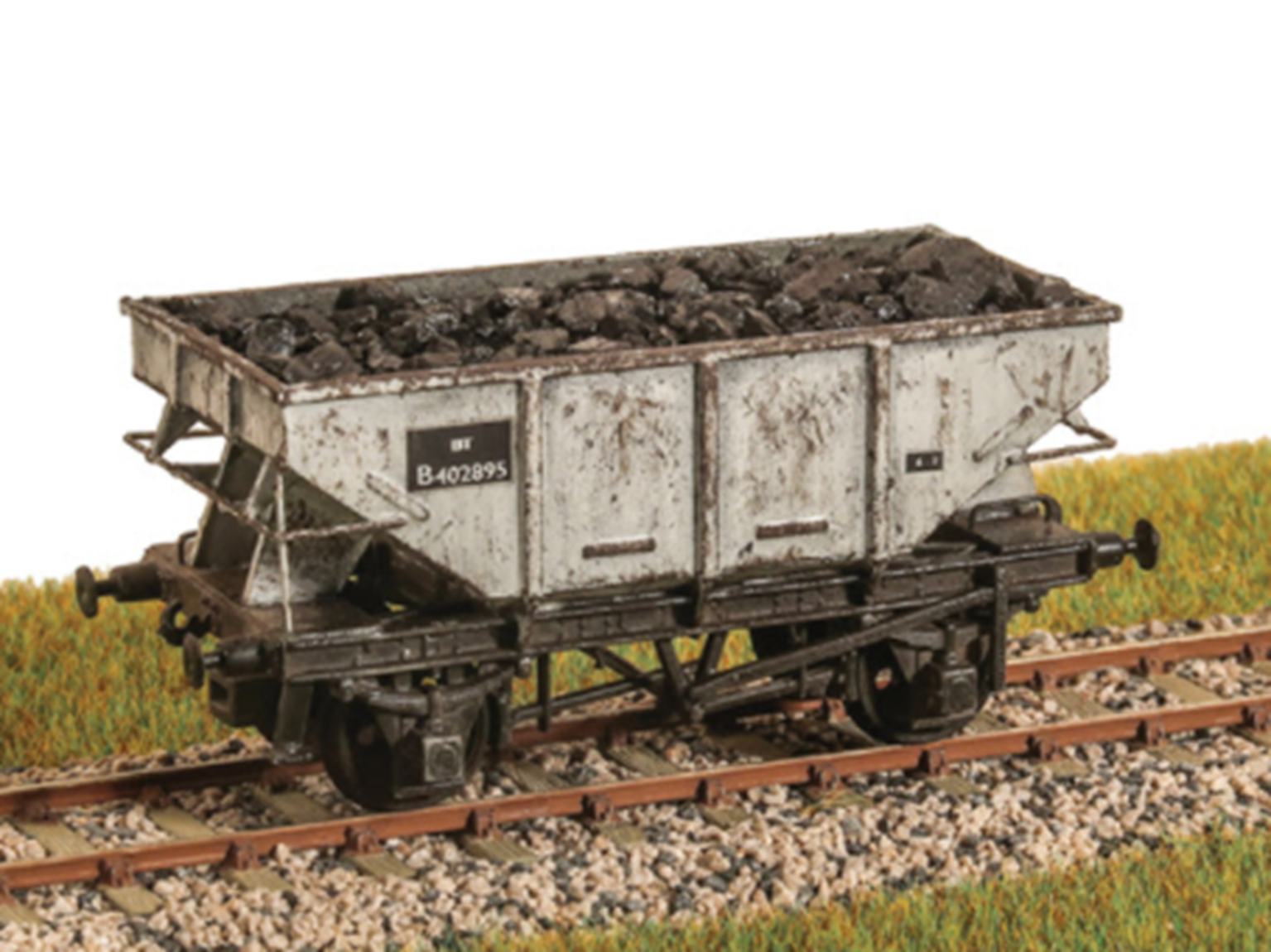