With DCC Sound Due Tomorrow!

The batch of locomotives numbered D5133-D5150 (latterly Nos. 24133-24150), upon which this model is based, were fitted from new with a four-character train indicator headcode box above each cab and they were delivered new to the London Midland Region and North Eastern Region, where they were used as mixed traffic engines, replacing steam locomotives.

Like all Class 24s, they were powered by the reliable 6LDA28-A Sulzer engine which gave an output of 1,160bhp. The design incorporated some electrical changes from the Class 24/0s, along with a reduced fuel and water tank capacity resulting in a reduction in weight, giving the locomotives a better availability.

In later years, the former North Eastern batch of locomotives were sent to Scotland for use in the Edinburgh/Glasgow areas. With a lifespan of up to 18 years, these small and versatile locomotives gave excellent service in all manner of roles on both branch line and main line duties, either singly or working in multiple. Withdrawal from service began in 1968, with the final locomotive No. 24133 being retired in March 1978. 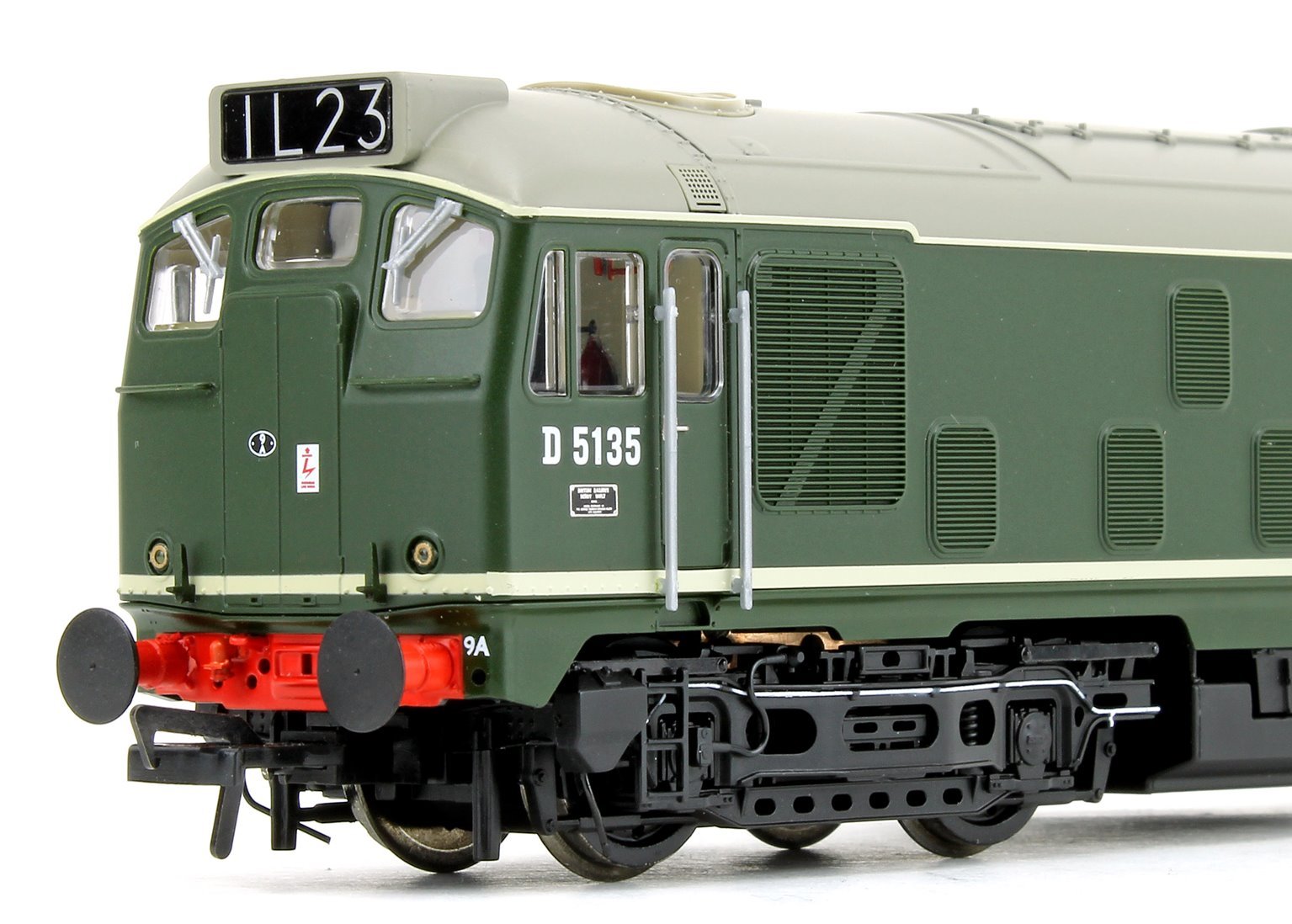