Due to be received from Bachmann in April/May 2021

The brand new 1/48 scale Lancaster from HK Models has been revealed! A plastic kit which has been on modellers’ wish lists ever since the awesome 1/32 scale Lancaster was originally announced.

HK Models added another new release too, a reissue of the 1/32 B-25H Mitchell with updated markings and minor tooling changes. 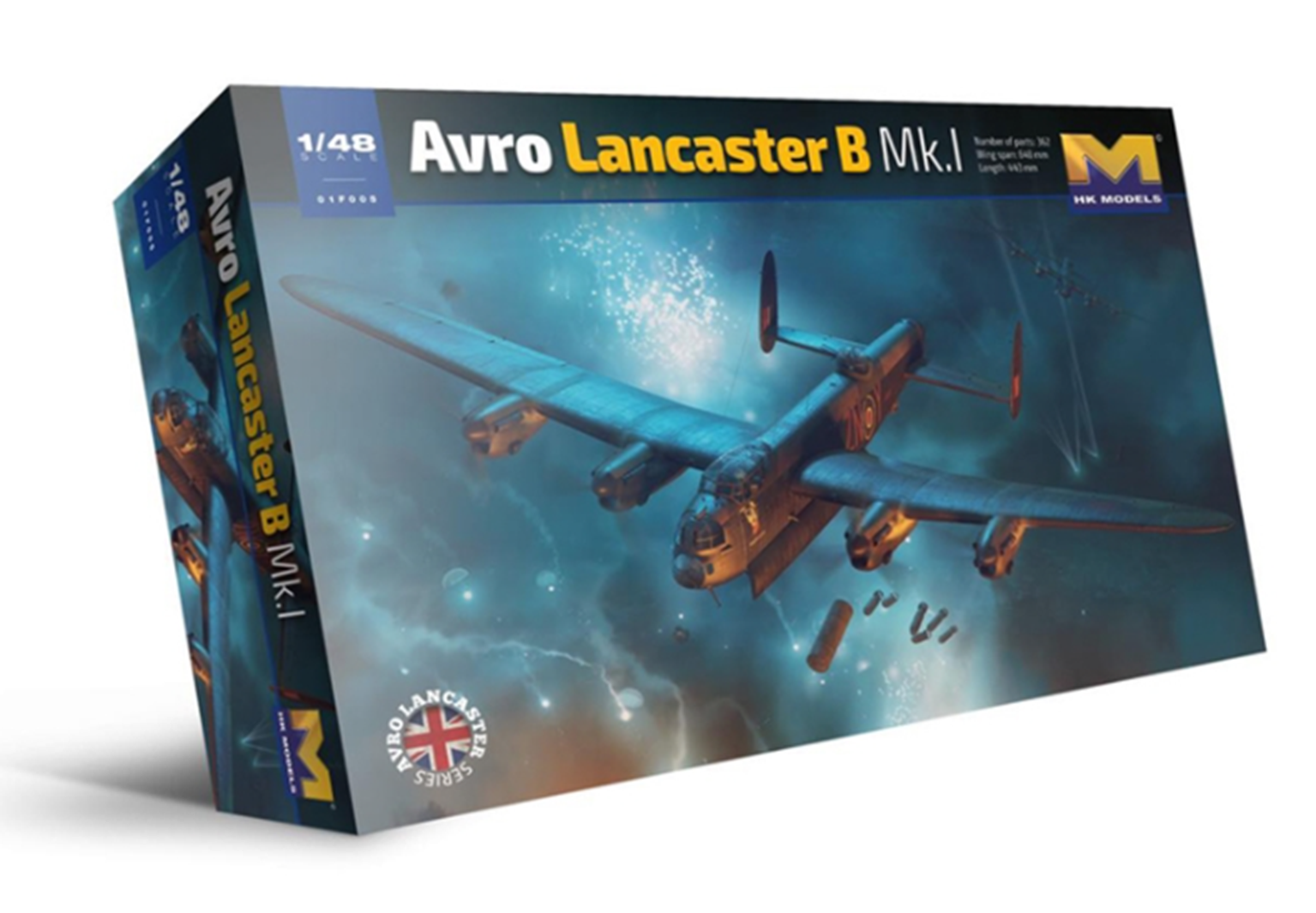