The Peckett W Class was a classic, late Victorian, four-coupled, medium range, industrial saddletank that comprised six separate variations, from the W2 of 1884 to the W7 of 1938. Locomotives were built at the Atlas Engine Works in St. George, Bristol, Peckett & Sons Ltd having taken over the business established there by Fox, Walker & Company in 1880.

Peckett Works No.882/1902 Niclausse was built for Willans and Robinson of Queensferry, Wales, who were manufacturers of water tube boilers and special steels. The locomotive was named after a type of French designed field-tube boiler used in some of the last pre-dreadnought battleships.

Peckett steam locos, noted for their fine rivet work on the cabs and tanks and the generous use of brass and copperwork, continued to be built at Atlas Works until June 12, 1958. Describing their core market as “Colleries, Ironworks, Contractors Tinplate Works etc.” Peckett took pride in turning their locos out in a lined Works livery and utilised many standard components in their construction, however the nature of the locomotives’ end use meant there were a number of alterations carried out, particularly as reduced height versions for operating in smelting works and collieries. Peckett were eventually bought out by Reed Crane & Hoist Company during 1961, having produced 140 W4 locomotives between April 1885 and February 1906. 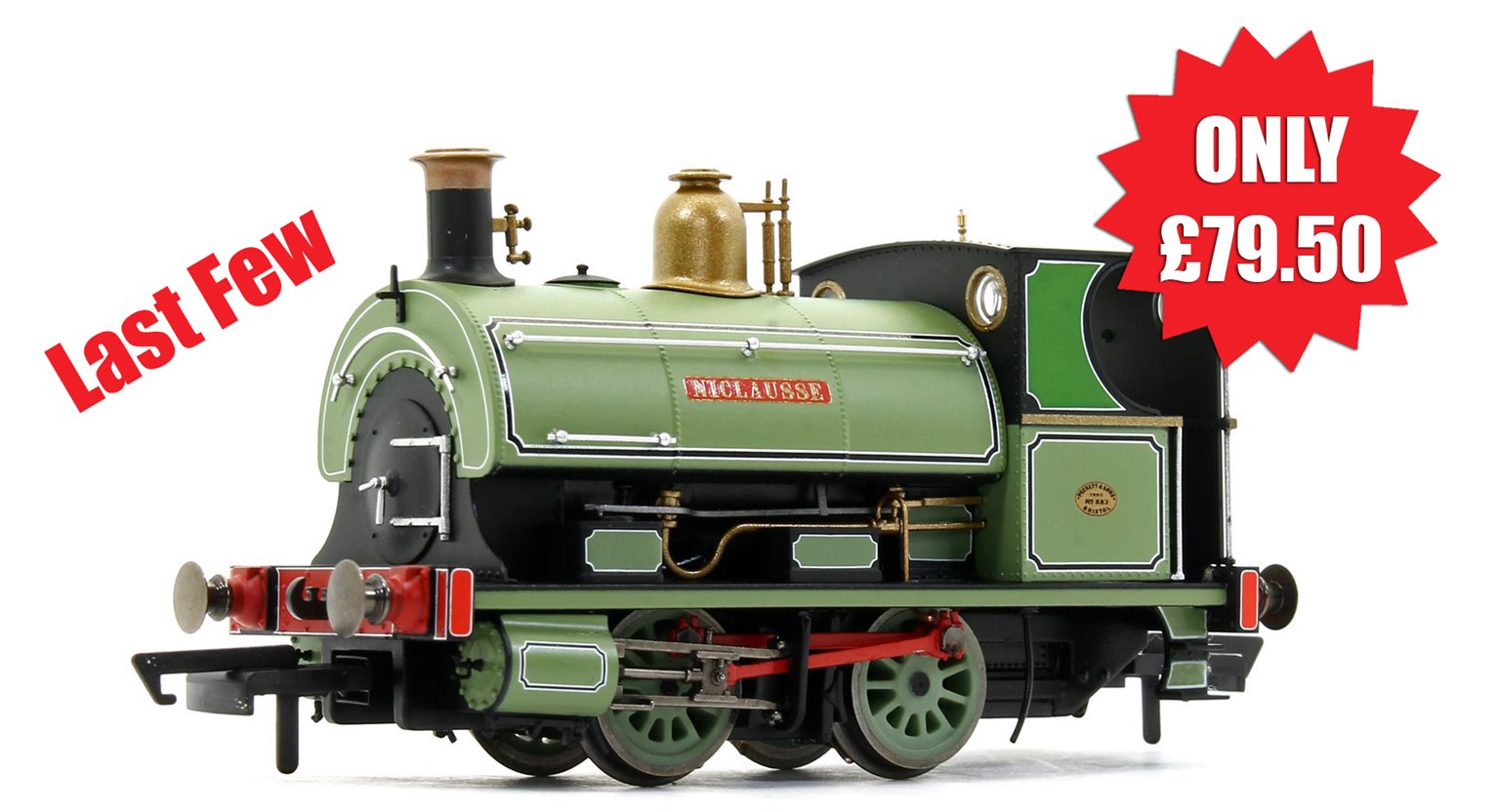