Today we are pleased to mark our half-century anniversary. A huge thank you to all our customers, staff (both past and present), friends and family who have supported us along our journey. Here is to the next fifty!

From its origins in the back of Hedley Barber’s grocery shop in the early-1970s, Rails of Sheffield has grown into a hugely successful multi-million-pound retail business with loyal customers across the globe.

Founded by Hedley Barber in December 1970, Rails’ early trade was in buying and selling second-hand model railways, something that remains at the heart of the business today. Working from the back of Hedley’s shop on Holmesdale Road, Dronfield on the southern outskirts of Sheffield, interest grew steadily throughout the decade and by the early-1980s, Rails was a fixture at toyfairs and swapmeets such as the regular Buxton Pavilion Fair. Between 1985 and 2000, the Rails team attended thousands of toyfairs all over the UK, building up a loyal customer base.

With that band of regular customers building up, a ‘proper’ shop was required, and Rails moved to 35 Chesterfield Road in Heeley Bottom, a few doors away from the current shop. From here, Rails also expanded its mail order operation and its advertisements became a familiar sight in publications such as the Railway Modeller.

In the early-1990s Rails moved to 29 Chesterfield Road and established the first part of its permanent base. In 1996, the neighbouring shop unit (No. 27) was acquired and a period of rapid expansion followed. By the late-1990s, Rails had launched its first website and was pioneering online model railway retail for both new and second hand items. The late-1990s also saw the growth of the ‘limited edition’ business – with many exclusive models commissioned from major manufacturers.

The ability to promote and sell rare and collectable model trains all over the world transformed the second-hand business, a process accelerated with the advent of eBay in the early-2000s. Today, Rails is the largest model railway eBay shop in the UK and one of the biggest in the world.

To feed this expanding business, the Barber family scoured the country (and occasionally further afield) acquiring model railway collections. As the business grew, so did the shop, with No’s. 21, 23 and 25 Chesterfield Road purchased in the 2000s and then a series of nearby buildings and offices added to house the blossoming eBay business, storage, sorting and packing departments.

Sadly, Hedley Barber passed away on August 11th 2015, leaving his son John, grandsons Adam and Oliver and John’s wife Tracy to manage the company he founded, with support from other family members and long-serving staff such as Ian and Frank. In recent years, Rails has branched out into new areas such as commissioning its own exclusive model products under the ‘Rails Limited’ brand, bringing new models to the public such as the Stroudley ‘Terrier’ steam locomotive and forthcoming North Eastern Railway Electric Autocar.

Another major milestone was the opening of the impressive new showroom in 2018. This was the catalyst for the refurbishment of the entire ‘front of house’ shop, now occupying five formerly separate units at 21-29 Chesterfield Road. Despite five decades of growth and its transformation into a national and worldwide retailer, Rails continues to play a major role in the South Yorkshire community it was founded to serve, supplying train sets to local families at Christmas and selling everything from rail joiners and track to collectable large-scale locomotives valued at thousands of pounds. With exciting plans in place for further expansion and development of the business, Rails looks set to enter its second half-century in better shape than ever.

And finally, if you’ve ever wondered about the origin of the Rails name, it’s all down to Hedley’s proper Yorkshire attitude to spending money. The original shop on Chesterfield Road had previously been ‘The Sheffield Photographic Centre’; rather than buying a new sign, he simply recycled five of the red plastic letters from the old shop front and rearranged them into the name - ‘RAILS’! 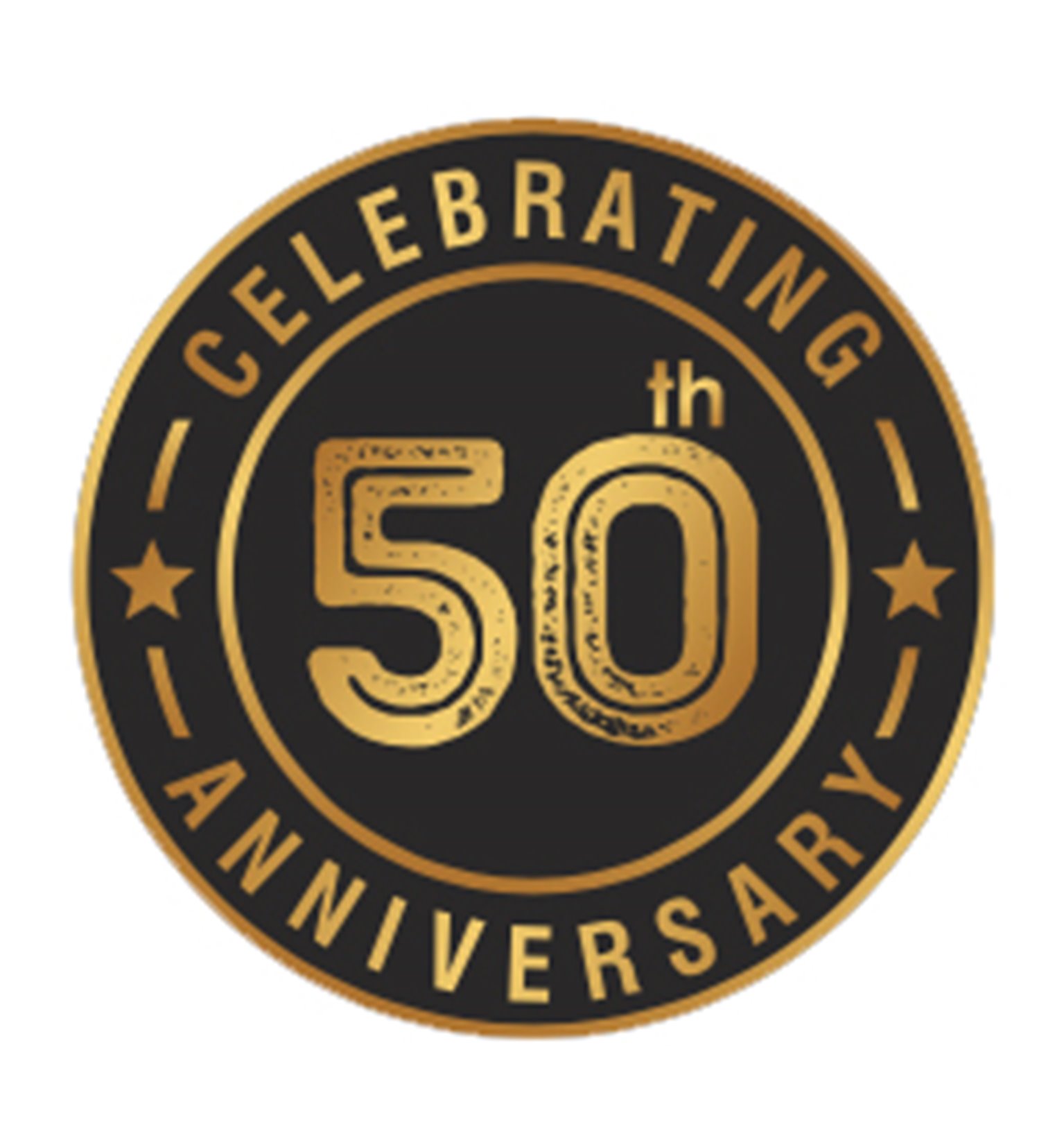