LIMITED NUMBERS AVAILABLE, GRAB THEM WHILST YOU CAN!

Built at Swindon Works under Lot No. 361 in July 1947, Diagram A9 Class 5101 'Large Prairie' No. 4154 entered traffic at Wellington Shed, remaining there until 11 July, 1953. 4154's remaining shed allocations saw the locomotive cover much of the Great Western region, with spells at Carmarthen, Worcester, Newton Abbot, Banbury, Stourbridge Junction and Oxley, from where it was withdrawn in October 1965. 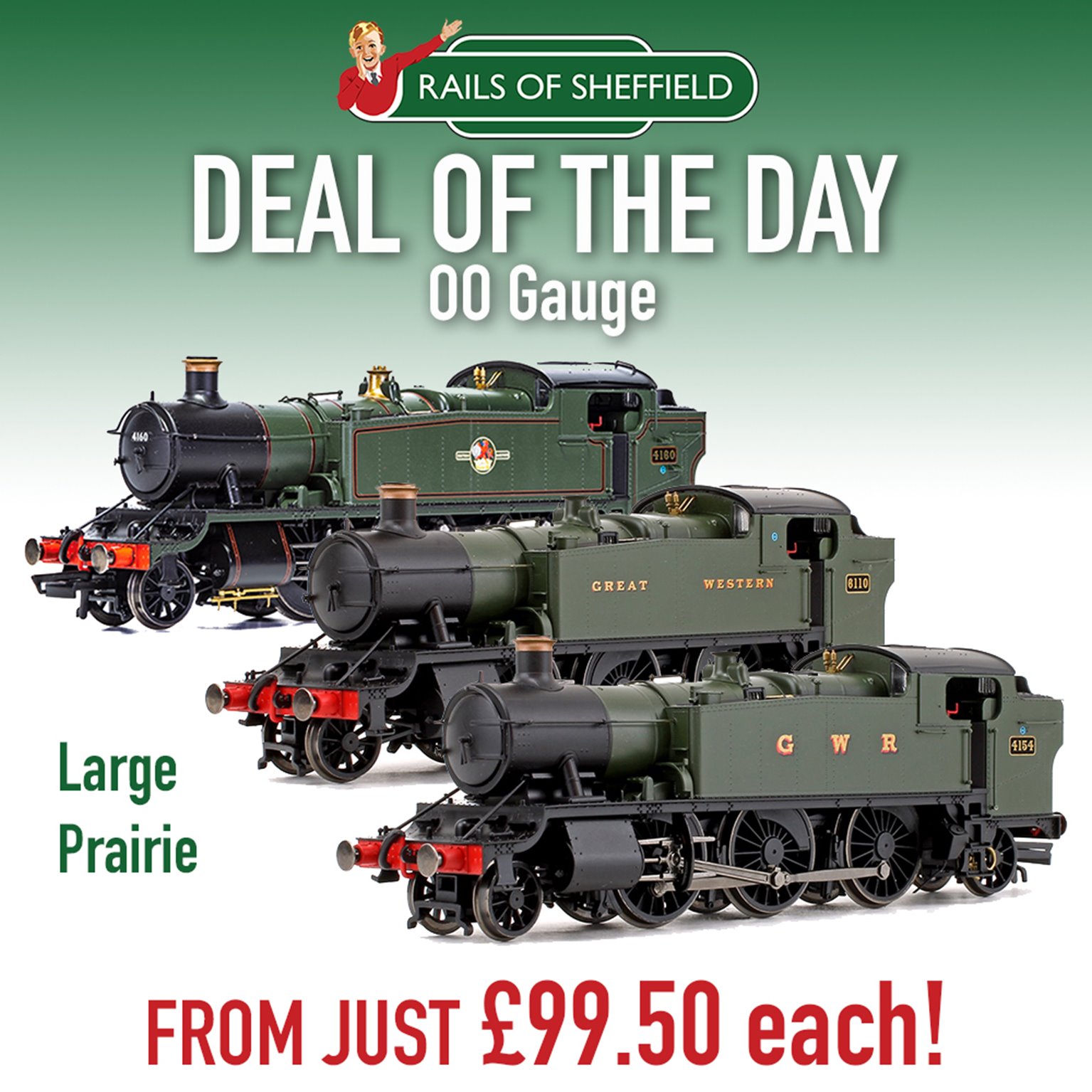