Dapol have announced they are to produce a new batch of the popular N gauge Dogfish wagons.

The Catfish and Dogfish were BR’s standard small ballast hopper wagons, almost 2000 being built between 1955-1961. Measuring in with a 14ft wheelbase, they were 22ft 6in over headstocks. The Dogfish was designed to carry 24 Tons of ballast. All were fitted with vacuum brakes from new, many lasted into the 1990s while a programme to fit air-brakes to surviving Dogfish wagons was started in 2000. Despite this, the last examples types were withdrawn in 2006. Many have survived into preservation. 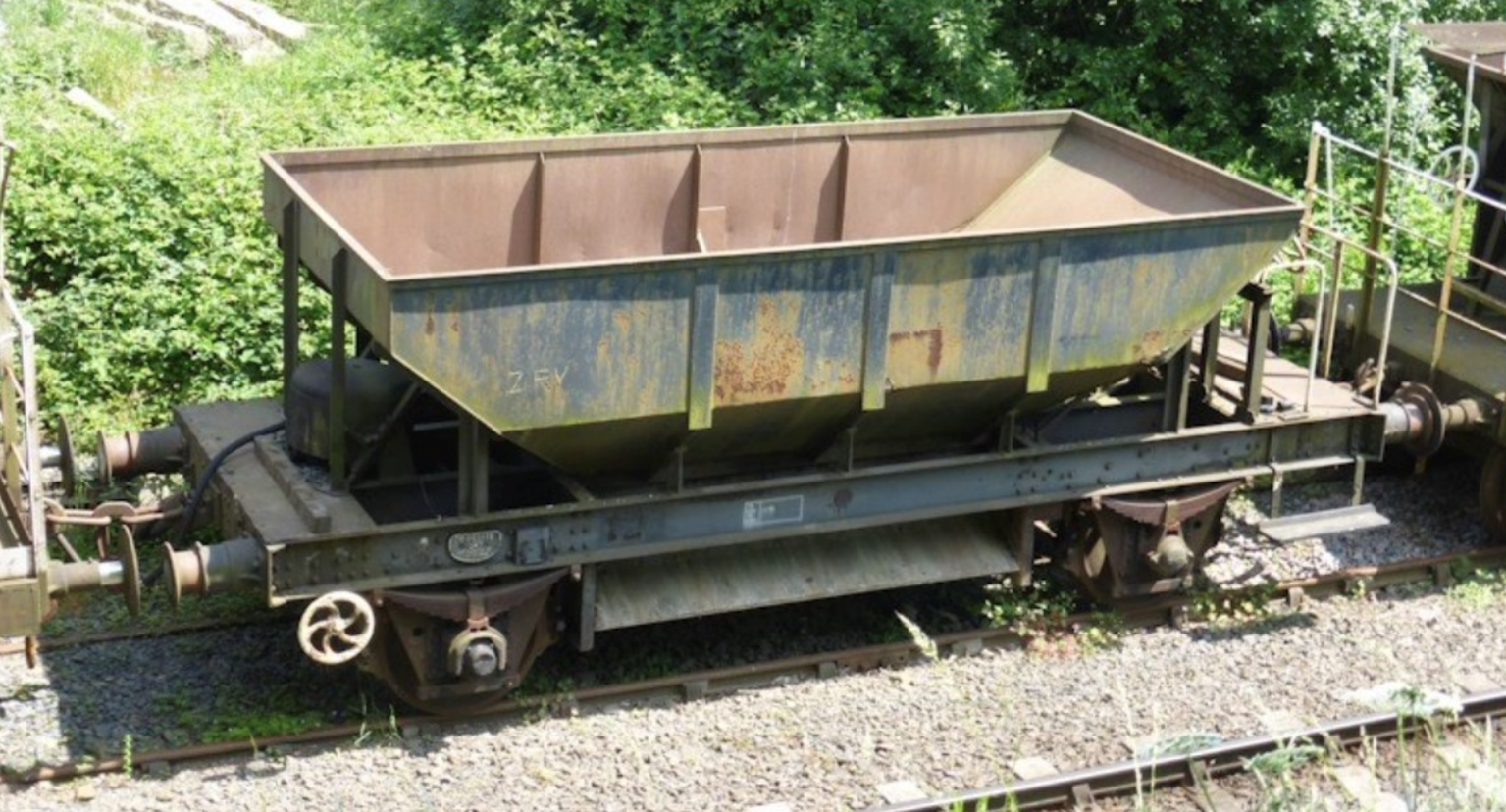