All versions are available to pre-order now for £237.15 each, CLICK HERE

Design work for all four variants is now complete and tooling is underway with the first engineering samples expected in the UK for review in the autumn. All four models feature superb interior and exterior detail and innovative design, allowing modellers to customise their vehicles to suit their exact requirements. Customer-fit underframe parts and end gangway doors will enable the models to be completed as vacuum-braked Mk2 or air-braked Mk2a vehicles (instruction sheets will provide guidance on which parts are required for each type, where to fit them and which liveries they carried). To make further interior detailing/painting easier, the models will feature removable roofs secured in place with magnets.

Installing interior lighting will also be extremely simple thanks to our new battery-powered LED lighting bar (sold separately), which will simply drop into the locating slots provided on the interior unit. Featuring a built-in motion sensor, the lights switch on when any movement is detected and remain illuminated for two minutes when your train is stationary.

Using standard coin batteries, these lighting bars provide an economical ‘fit-and-forget’ solution without the extra expense of DCC decoders or the additional weight and friction that can cause issues with some lighting/pick-up systems.

Other standard features on the new HELJAN Mk2/Mk2a coaches include highly detailed interiors with separate seats, luggage racks, tables and guards van/office details, a wealth of separate roof, end and underframe detail and our superb new B4 bogies.

First releases are expected in 2021, with a Suggested Retail Price (SRP) of £279.00 each. The separate lighting bars will be available to HELJAN UK retailers shortly with an SRP of £29.99 per pack. In response to feedback, we have also made alterations to our production plan and added several new liveries to those already announced. Please note that some item numbers have changed, replacing those shown in the HELJAN 2020 UK catalogue. 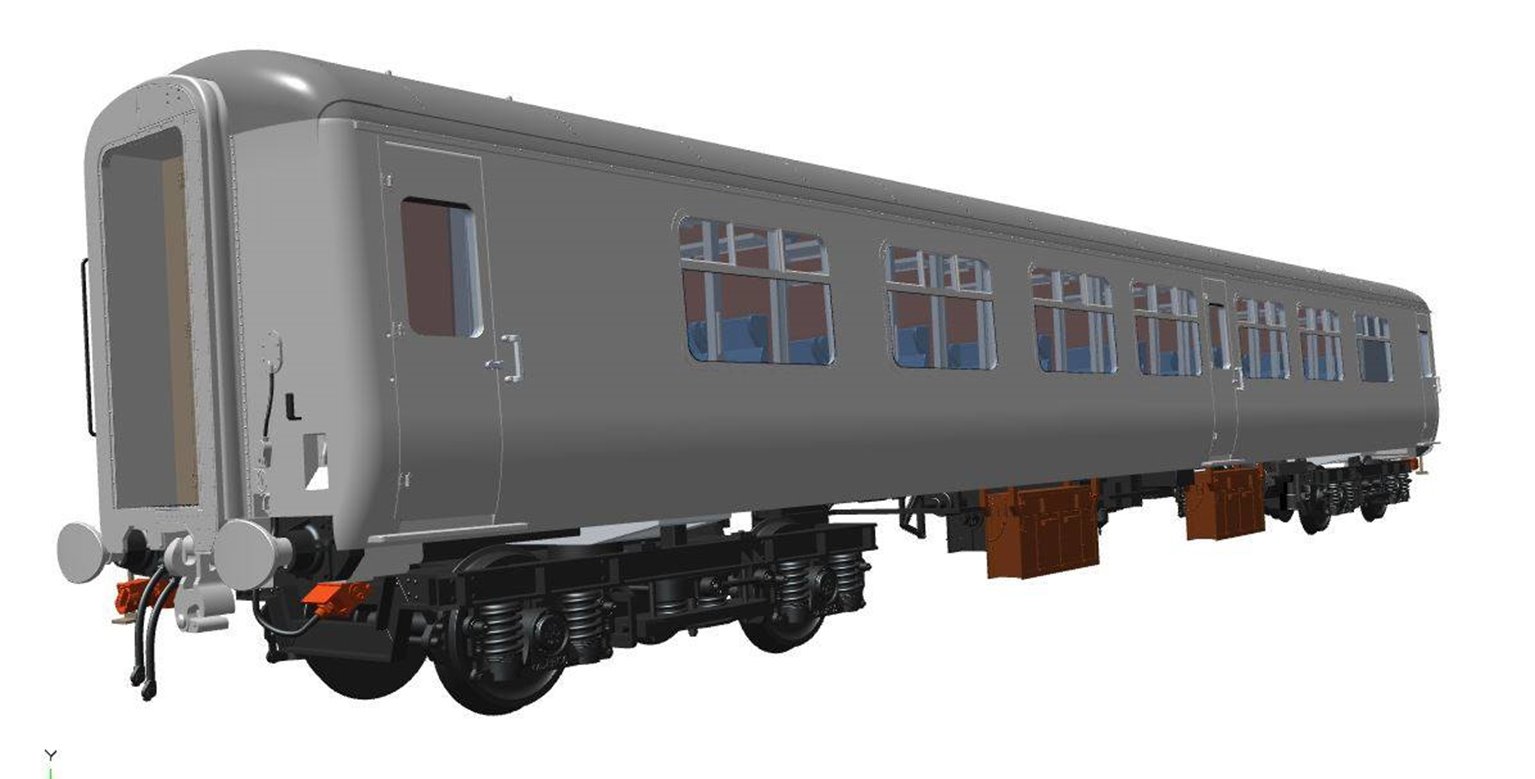