We are pleased to announce we are in talks with Accurascale to produce the iconic Class 89 locomotive in 4mm OO gauge.

The plan is to approach this project slightly differently to usual. We are currently at the register your interest stage. We encourage anybody interested to fill in and submit the form here

This is not an order form and you will be under no obligation to proceed. We simply need to judge how much demand there is for this project. Should we get sufficient interest we will then proceed to open it up for pre-ordering.

Delivery expected 15 - 18 month from when green light is given

The Class 89 model will be based on Accurascale’s existing Class 92 platform, with all-wheel powered six-axle bogies and a pantograph that can be raised or lowered almost silently under DC or DCC control.

Designed by Brush Traction and constructed by British Rail Engineering Ltd at Crewe Works in 1986, the unique Class 89 was the prototype for a planned fleet of locomotives that would take over from the HSTs on the electrified ECML and supplement existing motive power on the WCML. Unfortunately, British Rail changed its requirements before the locomotive was even completed, eventually ordering Class 90s and 91s instead. The Class 89 design was later considered for Channel Tunnel use, but was superceded by what eventually became the Brush Class 92.

Used as a test bed between 1986 and 1988 on both the East and West Coast routes, it eventually settled into service working between Kings Cross and Leeds. Delivered in the InterCity Executive scheme it was repainted in the new Swallow livery in December 1988 and named Avocet by the then Prime Minister Margaret Thatcher the following month. It continued in this duty until July 1992 when it was sidelined following a failure.

It was subsequently purchased for preservation and wore denamed Swallow livery until, in a shock move, it was acquired by privatised ECML operator GNER in 1997 to help with a drastic motive power shortage. Repainted into GNER dark blue, it returned to operation on Kings Cross to Leeds and Bradford trains. Withdrawn for a second time in 2001 it joined the AC Locomotive Group’s preserved fleet at the end of 2006 and repainted back into its original InterCity livery the following year.

The Class 89 story does not end there. The ACLG is currently restoring this locomotive back to operational condition with plans to fit it with the necessary equipment for a return to the national network. The group is tight lipped about its plans. However, after extensive restoration work at Barrow Hill the locomotive was recently moved to Toton for a repaint which may give some hint about its future use. 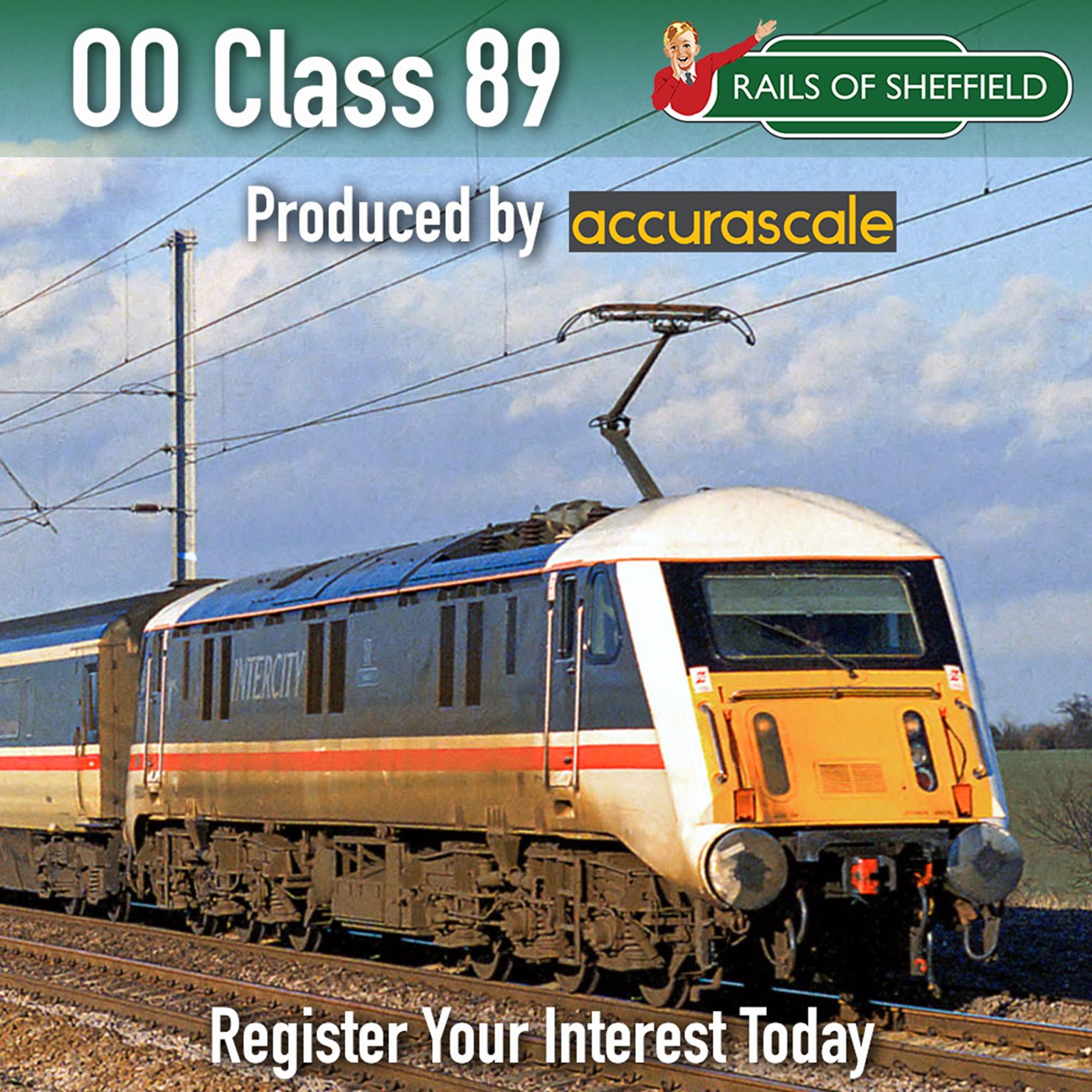