Sonic Models have shared with us two production samples of their forthcoming N Gauge Class 56xx Tank Locomotives! Production is well underway and the models are expected soon.

With a limited production run of each variant, pre-ordering is highly recommended to secure yours!

A total of 12 variants have now been announced. Expected Q3 2020 These are available to pre-order exclusively at Rails.

Rails of Sheffield is now handling all orders and fulfilment of these models exclusively. (Customers who have already ordered via Revolution Trains, these orders will continue to be processed and despatched by Revolution Trains) 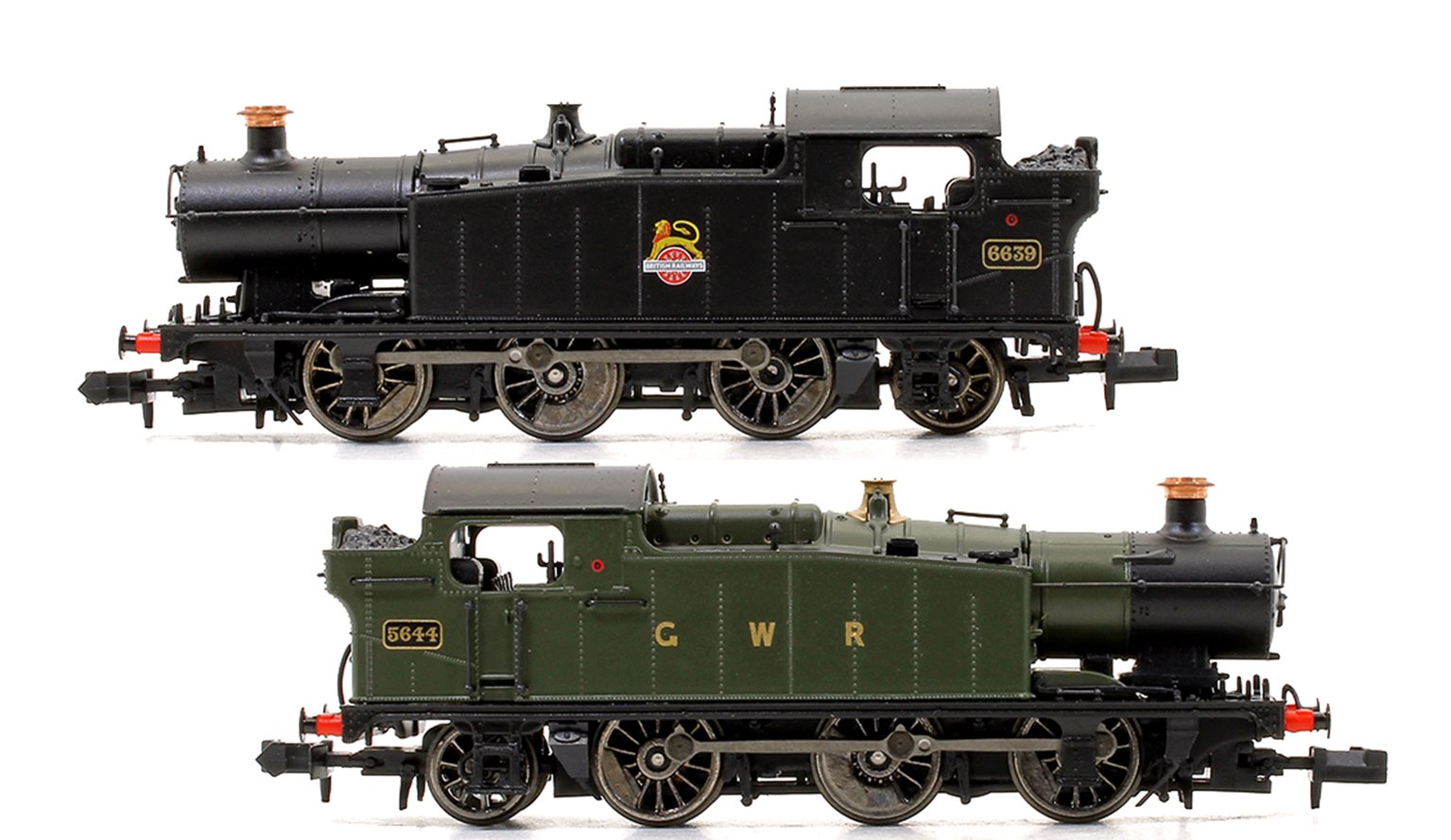