In 1890 Adams ordered 20 powerful four- coupled tank engines from Nine Elms Works, the design being preferred to six- coupled because of the many poorly laid out goods yards and the sharply curved Cattewater and Sutton Harbour lines at Plymouth. When the South Western gained control of Southampton docks in 1892 Adams transferred two engines there which had their cab front and back sheets cut away to aid visibility and were named JERSEY and GUERNSEY. Over the next few years twelve more were transferred to the docks, including two of the five built by Drummond. All 25 engines were taken into B.R. stock in January 1948; however fourteen were withdrawn over the next year, leaving just eleven survivors, distributed to Eastleigh, Plymouth, Bournemouth and Ashford. The last two representatives stationed at Winchester were withdrawn in October 1963, a month short of their seventieth birthday. Happily both have been preserved. 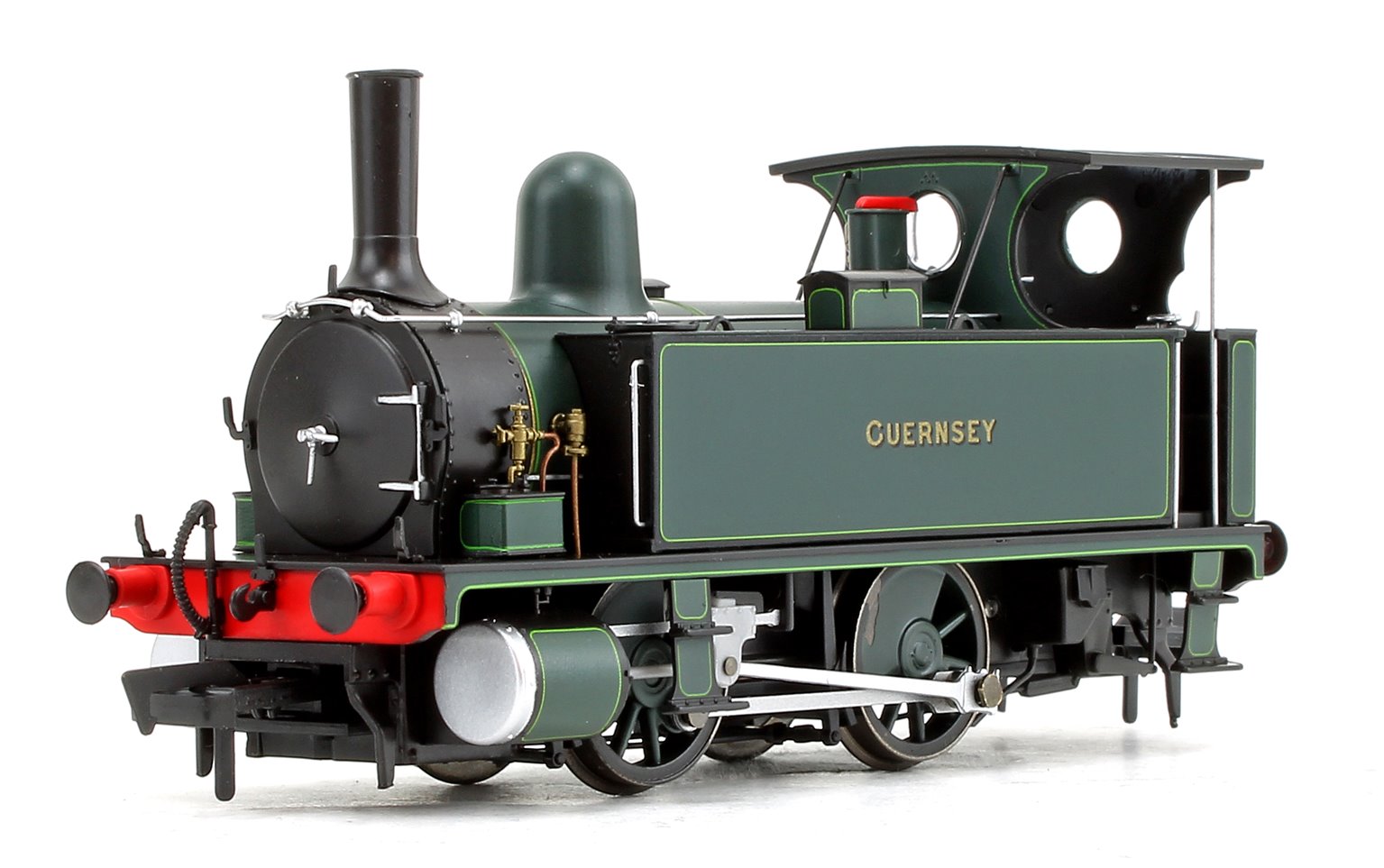