With a limited amount being produced, early ordering is recommended. Order now for £143.99 with FREE UK Postage

The first completed train, 395 001, arrived at Southampton Docks on 23 August 2007 and was moved to Hitachi’s new £53 million maintenance facility at Ashford on 30th August where testing commenced on local lines during October. On 1st November test running commenced on the CTRL, with homologation testing being undertaken by Serco and SNCF International assisting with the testing of signalling systems. By March 2008, 395 001 had been joined by three further sets, with shipping of the main production batch beginning in December 2008. The ORR performance acceptance tests of 4,000 miles fault-free running were achieved six months ahead of schedule, allowing a 'preview' service between London St. Pancras, Ebbsfleet International and Ashford International stations to commence on 29 June 2009. The final three trains arrived in the UK during August 2009, with the final train being delivered to Southeastern on 11 December 2009, just ahead of the official launch of HS1 services on 14th December. Almost ten years to the day after Class 395 001 preview services commenced, a ceremony at Southeastern’s Ramsgate Engineering Depot Open Day on Saturday 8 June officially named Set 395 013 as ‘Hornby Visitor Centre’, recognising the value to tourism in Thanet that the attraction provides, as well as marking the return to Margate by the manufacturer after an absence of four years. 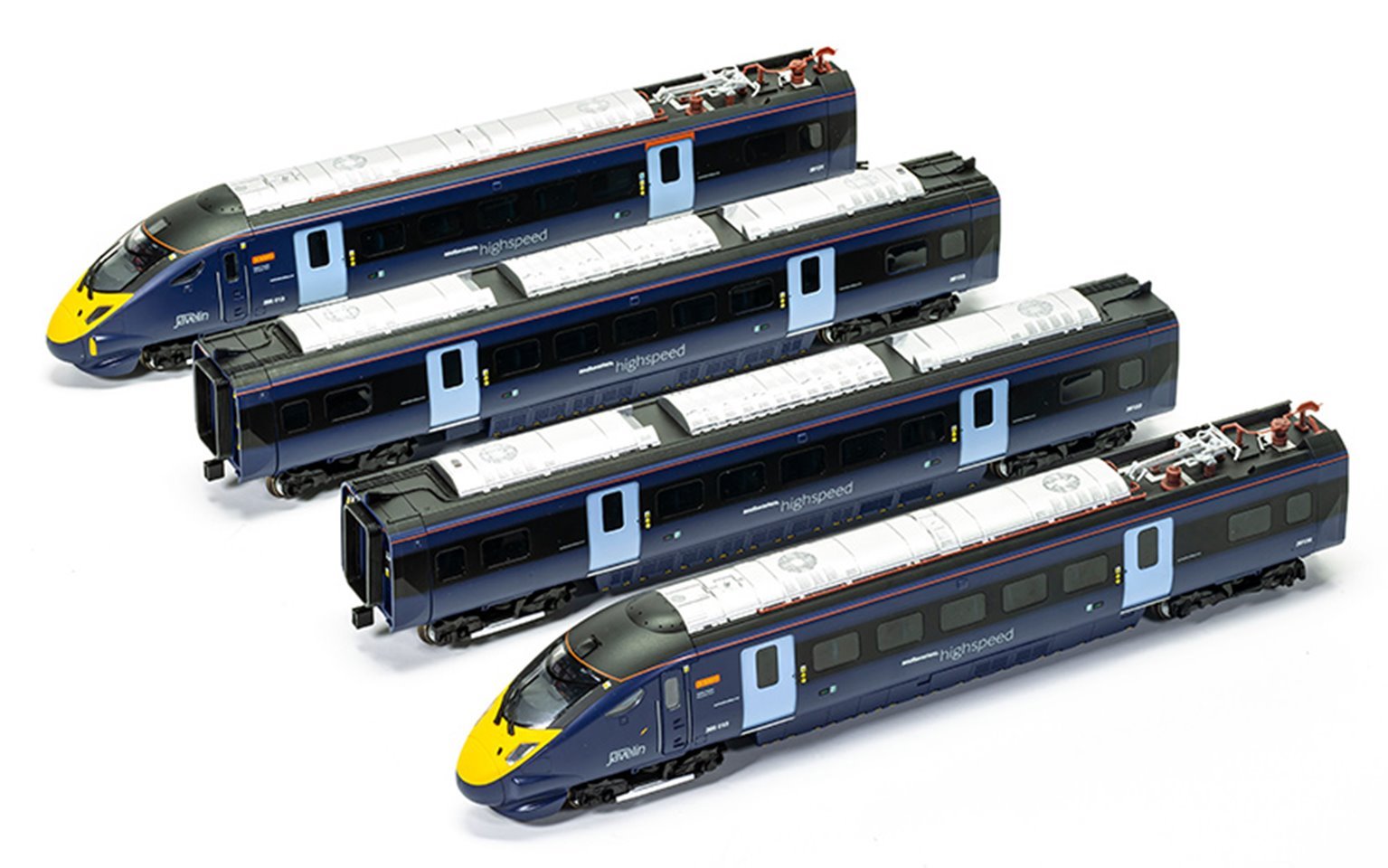