London Transport celebrated its fiftieth birthday on 1st July 1983 and in commemoration, a series of Golden Jubilee events were held at various LT Works and bus garages from April to October 1983. Nearly twenty LT vehicles received Golden Jubilee liveries, several in an attractive rendition of the old pre-1933 General livery.

On 2nd/3rd July 1983, a special gala weekend was held at Chiswick and Acton Works, where the only Golden Jubilee single decker took part. Leyland National LS194 registration THX 194S allocated to Croydon Garage ran in this livery from June 1983 until the end of the year, being repainted red early in 1984.

Shown with route 234A blinds at the front, the rear triple track number blinds did not have letters and therefore 234 was displayed at the back. The original silver roof was overpainted white just prior to the Chiswick Gala. 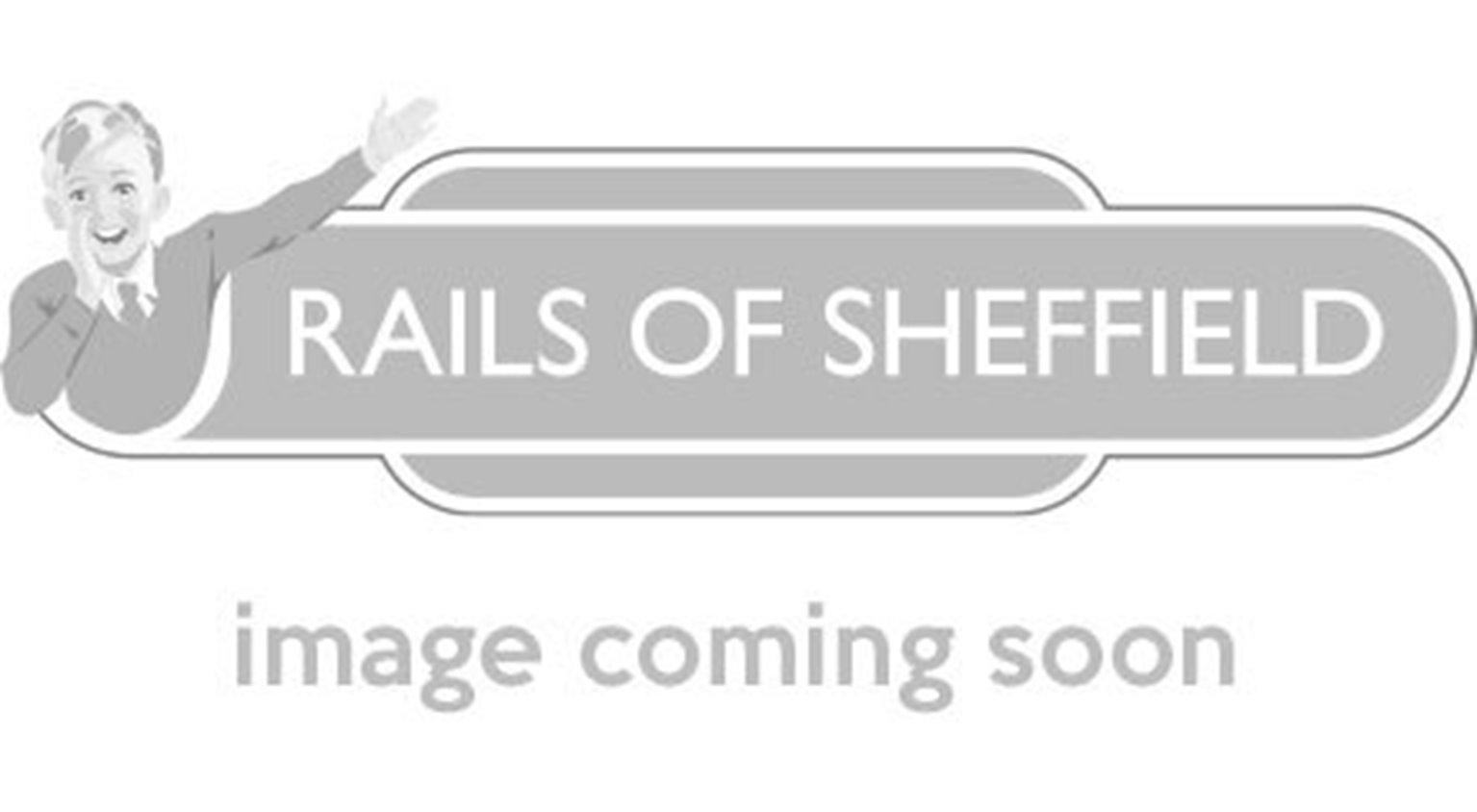